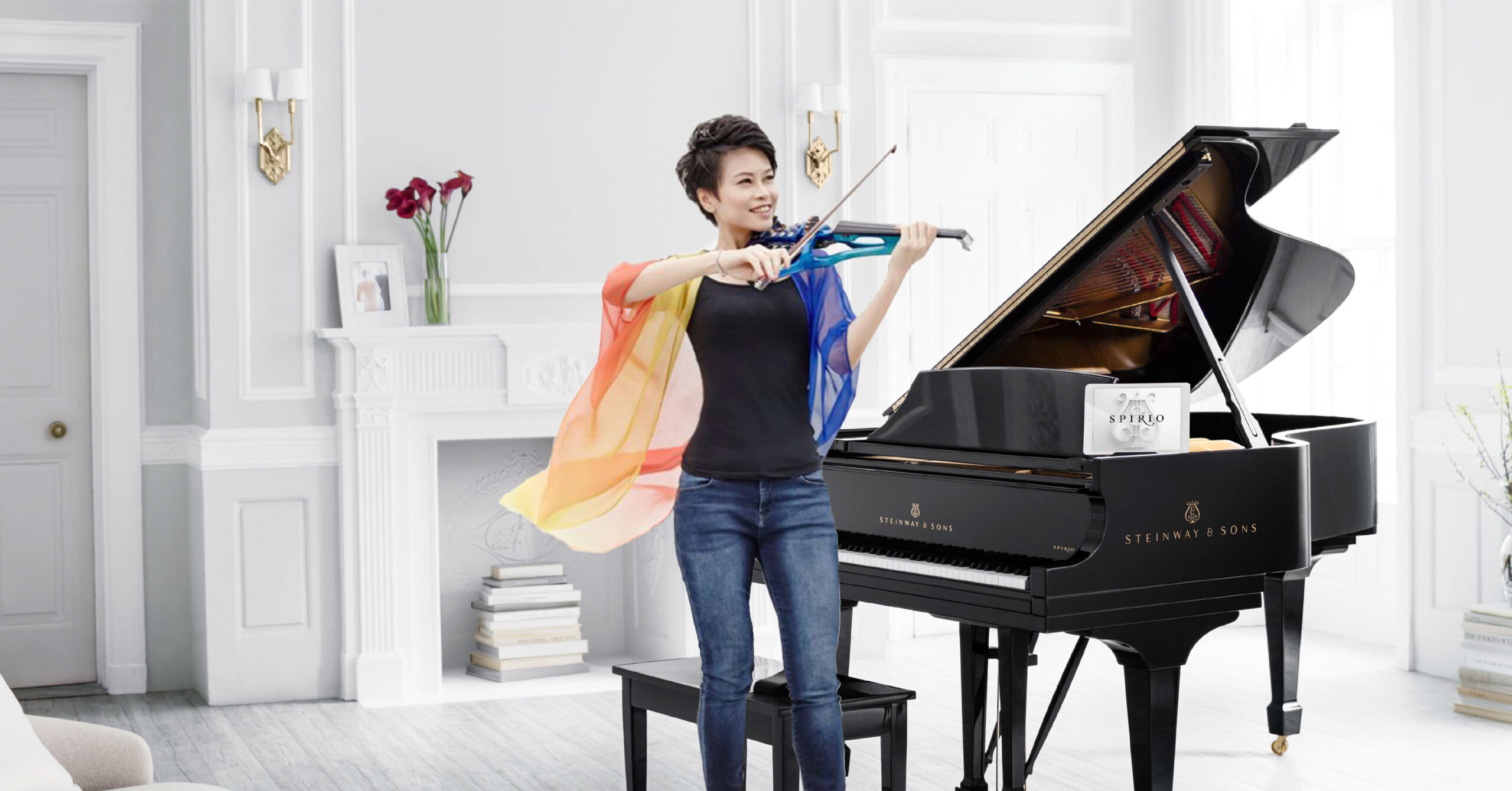 Dr Joanne Yeoh obtained a First Class Honours in her degree from Middlesex University, UK in 1998. Upon completing her degree, she was awarded the Luther and Ernest Gaunt Scholarship for Strings; and the Foreign and Commonwealth Office Scholarship to pursue a Masters in Music Performance (MMUS) at the University of Leeds, UK. Joanne completed her PhD studies with Heriot-Watt University, UK in 2009; with a focus on music and consumer behaviour.

While studying in the United Kingdom, she had the privilege to participate in several seminars and masterclasses held by prominent musicians. In the summer of 1998, she participated in the Aberystwyth Music Festival, the Edinburgh Summer Festival and the Aberdeen Music Festival. She also played an active role with the Sorrel Quartet during the Leeds Annual Music Festival 1999.

Since returning to Malaysia in 2000, Joanne was selected to participate in the Asian Youth Orchestra, travelling to Vietnam, Japan, Australia, Korea and Hong Kong. In 2002, Joanne performed alongside Hong Kong superstar Jacky Cheung in his Music Odyssey Tour 2002/03 covering over 40 concerts around the world. The following year, Joanne was selected to perform with Taiwanese singer David Tao in his Soul Power Tour 2003. In 2008, Joanne was invited to play with another Hong Kong superstar, Alan Tam. Her musical performances are much sought after by many corporate and international industries, among them Sony, Panasonic, Omega, Tag Heuer, Microsoft, HP, Audi, BMW, Ferrari, Volkswagen, Mercedes Benz, ESPN, British American Tobacco, Blackberry and Apple.

Among the awards Joanne has received include The Outstanding Young Malaysian Award 2004, Martell’s Rising Personality Award 2008, National Academic Award 2012, BrandLaureate Grand Master Brand ICON Leadership Award 2017; and the McMillan Woods Global Icon Award 2019. More recently, she was selected as Winner for the Professional Achievement Award in the Study UK Alumni Awards 2021. Joanne is also an accredited examiner for Trinity College London examination board, having travelled to Australia, New Zealand, South Africa, Spain, the Middle East and the Asian continent since 2005. Presently, she lectures as an Associate Professor at the Music Department of Universiti Putra Malaysia.

Apart from a good cup of coffee, Joanne also enjoys working with and for the underprivileged in her community.