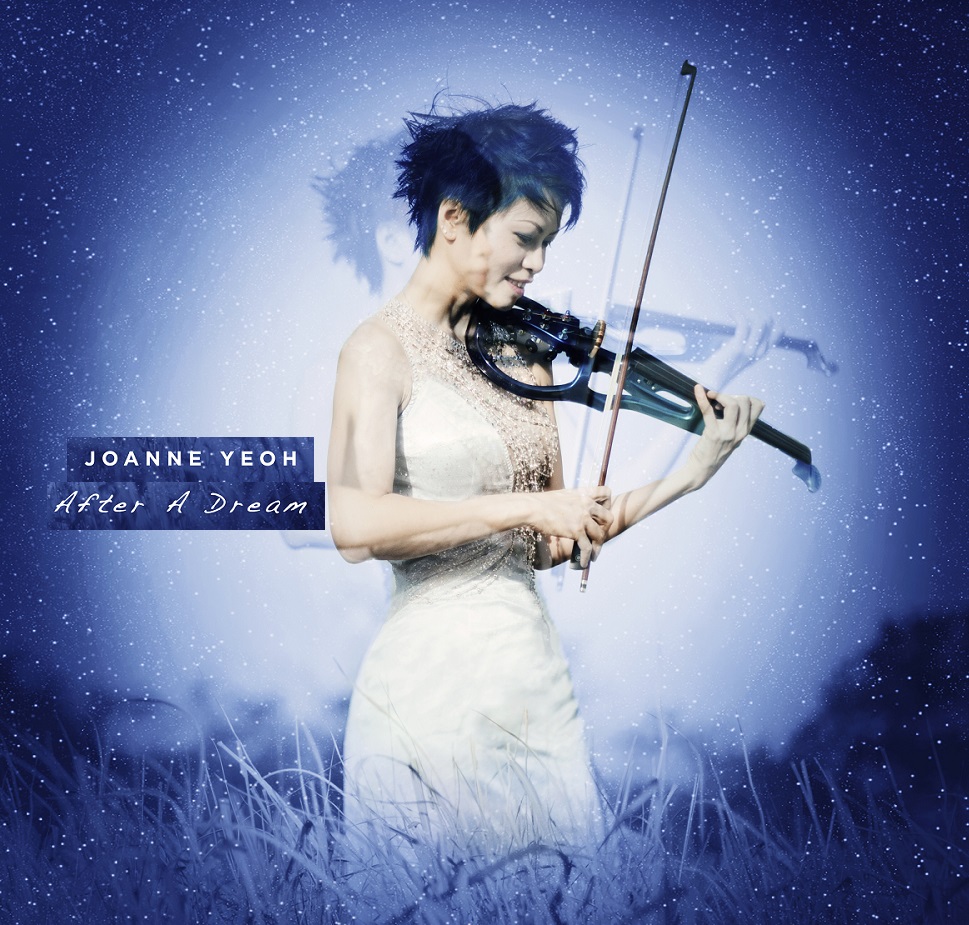 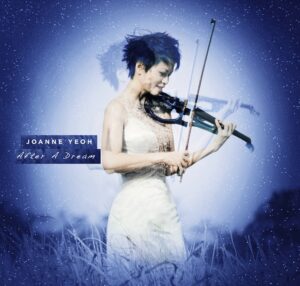 After A Dream, released in December 2013, is an album consisting of 10 songs of which 9 of them are cover songs taken from traditional tunes. These tunes have been rearranged by Daniel Veerapan who has skilfully provided fresh meaning to the whole album. These folk melodies are taken from various countries, from the USA to Czechoslovakia and France. Tango is the only original song in this album, written as an inspiration to my mother who loves dancing. All songs are available for download on all major streaming platforms.